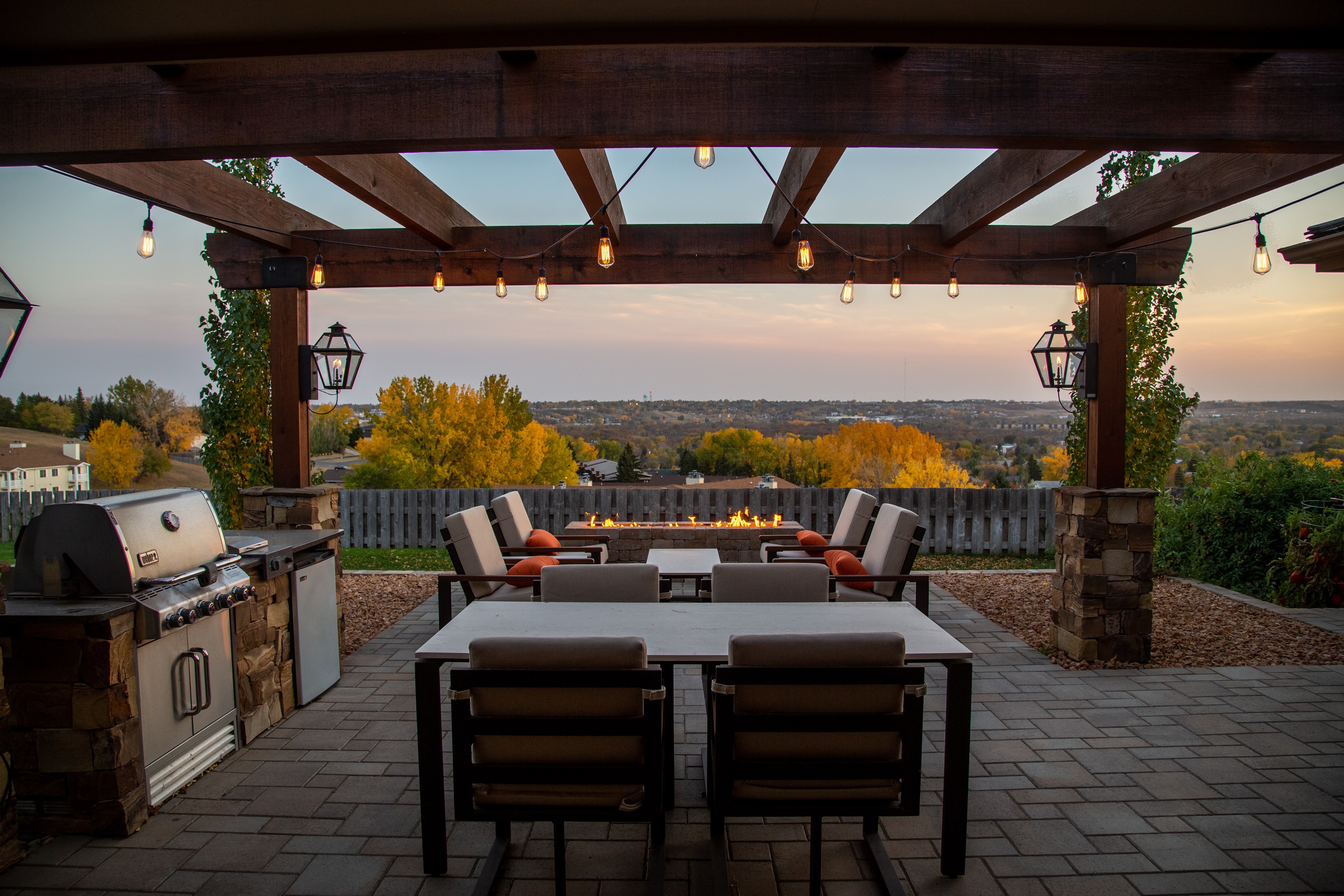 "In the past 12 months, Liz has played a pivotal role in Sierra Pacific's expansion in the East and Southest regions," said Jay Promisco, Chief Production Officer. "In addition to making giant strides in supporting our national operations, she's currently on track to grow production by over 22% above our 2018 market levels. These accomplishments, combined with her dedication to excellence, was why I considered Liz our ideal nominee for HousingWire's Insiders Award."
‍

‍
A 35-year mortgage industry veteran, Liz has spent her entire career as a true insider. Since joining Sierra Pacific in 2007, she has consistenly grew and improved Operations and Production divisions in her intitial role as Eastern Divisional Manager, and in her current role as VP/Division Manager - East. Her industry insight, problem-solving abilities and candid ability to see both operational and sales viewpoints are valued throughout all levels of the organization.

Liz's achievements during the first half of 2019 including including roll out and development of a new proprietary LOS for the Retail Channel, which includes robust Secure Income and Assets validation components. In addition, she was critical in supporting Sierra Pacific's sales and operational staff by helping to ensure they achieve their own professional goals. She does this by ensuring that Retail Branch Managers, Loan Originators and Wholesale Account Executives receive unparalleled levels of service and support in all aspects of operations, sales and marketing. 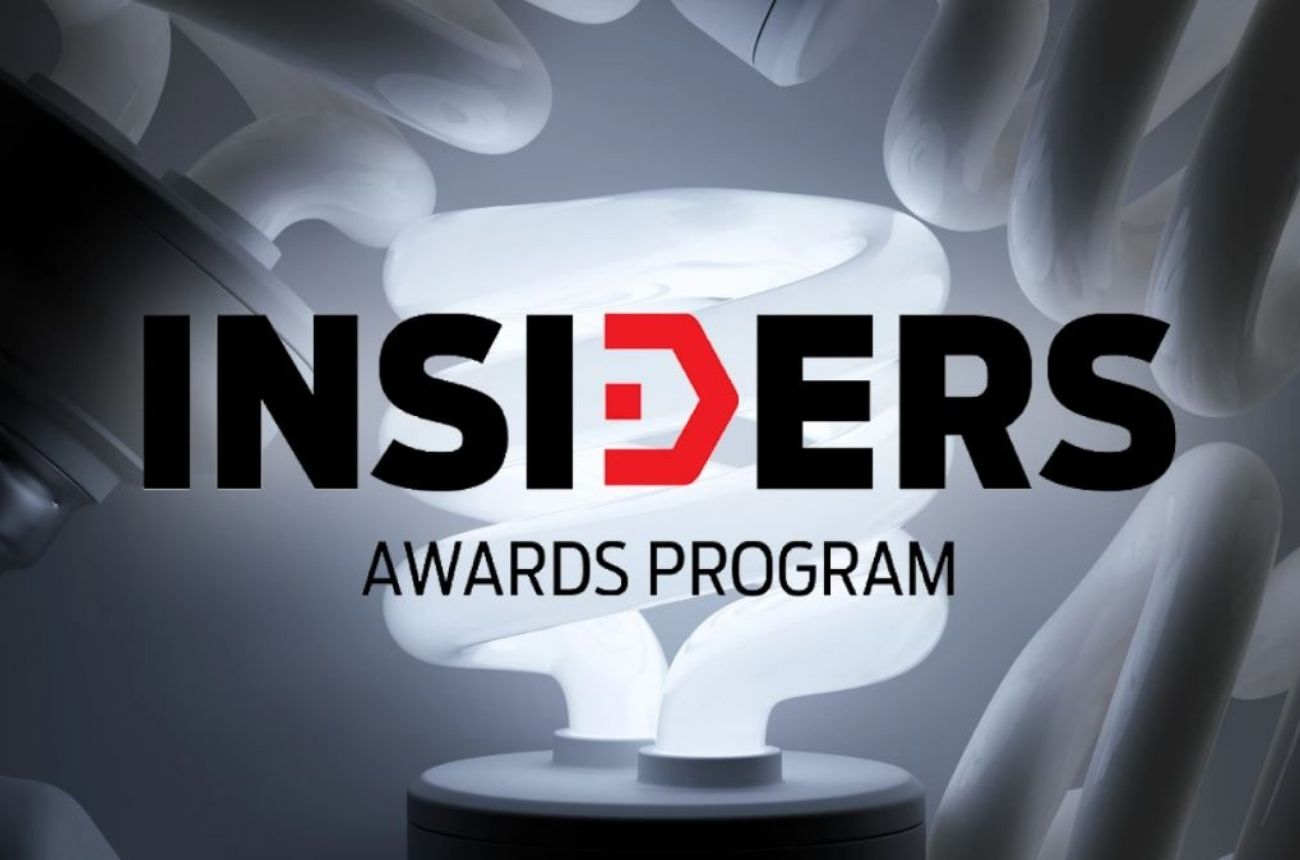